After a work day at the World Bank, Michael Geller's days are completed in front of a canvas. Drawing on a wide array of notable poets, Michael translates and abstracts poets' words and the emotions of their oeuvres onto canvas in color and texture.

For this event, Wisława Symborska's poetry is explored on Michael's canvases. Michael's attraction to and inspiration from Symborska's poetry rests with her seeming simplicity of expression and language all underscored by her disenchantment and sometimes humorous observations about life.

Well-known in her native Poland, Wisława Szymborska received international recognition when she won the Nobel Prize for Literature in 1996. In awarding the prize, the Academy praised her "poetry that with ironic precision allows the historical and biological context to come to light in fragments of human reality."
Szymborska lived most of her life in Krakow; she studied Polish literature and society at Jagiellonian University and worked as an editor and columnist. A selection of her reviews was published in English under the title Nonrequired Reading: Prose Pieces(2002). She received the Polish PEN Club prize, the Goethe Prize, and the Herder Prize. 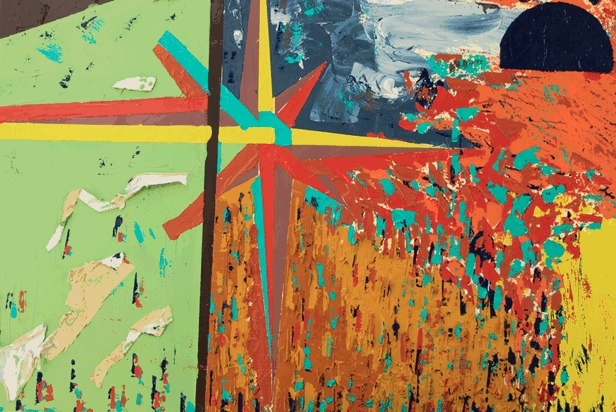 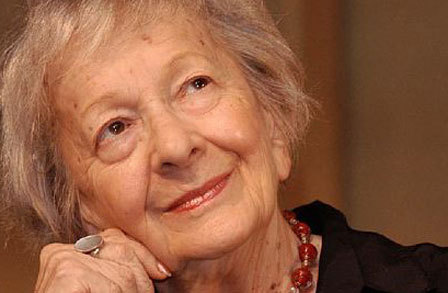