Paul Bruner, at age 72, is a performance poet and a visual artist. He is professor emeritus from Mason Gross School of the Arts, Rutgers University in New Jersey. He and his wife live in New York on Shelter Island.
This event will offer an on-the-spot interaction with Paul Bruner's 1967 visualization of Tadeusz Różewicz's 1954 poem,The Plains. This interaction with Paul's visualization will focus on critical issues of identity and death, not only in the "hallow ground" of Poland but also in the sacred soil of France, Italy, Belgium, The Netherlands, and Luxembourg, Tunisia and the Philippines, where 21 men from Paul's hometown are buried or memorialized: Their lives were sacrificed to save Europe's freedom.
Mr. Różewicz wrote of Walt Whitman's human song, and closes with a call for lasting Polish-America friendship.

"The poet who changed the face of twentieth century poetry, Tadeusz Rózewicz is a giant of Polish literature and undoubtedly one of the most important poets the country has ever produced. Still writing in his 91st year, his lifetime engagement with groundbreaking poetry, fiction and plays has spanned, and often encapsulated, the seismic tumult of the past century in his home nation." - An excerpt from an interview with Tadeusz Rózewicz by SJ Fowler, 3:AM Magazine, May 24th, 2013. 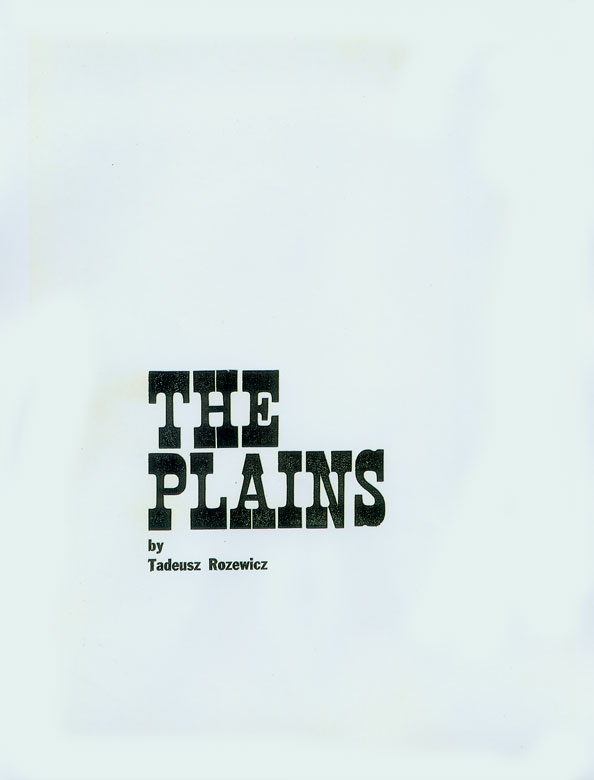 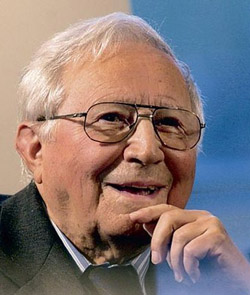